Lots of practice, teamwork and collaboration

Learn to use your creative potential

Outstanding opportunities in the job market

Triumph with a Master degree in film scoring 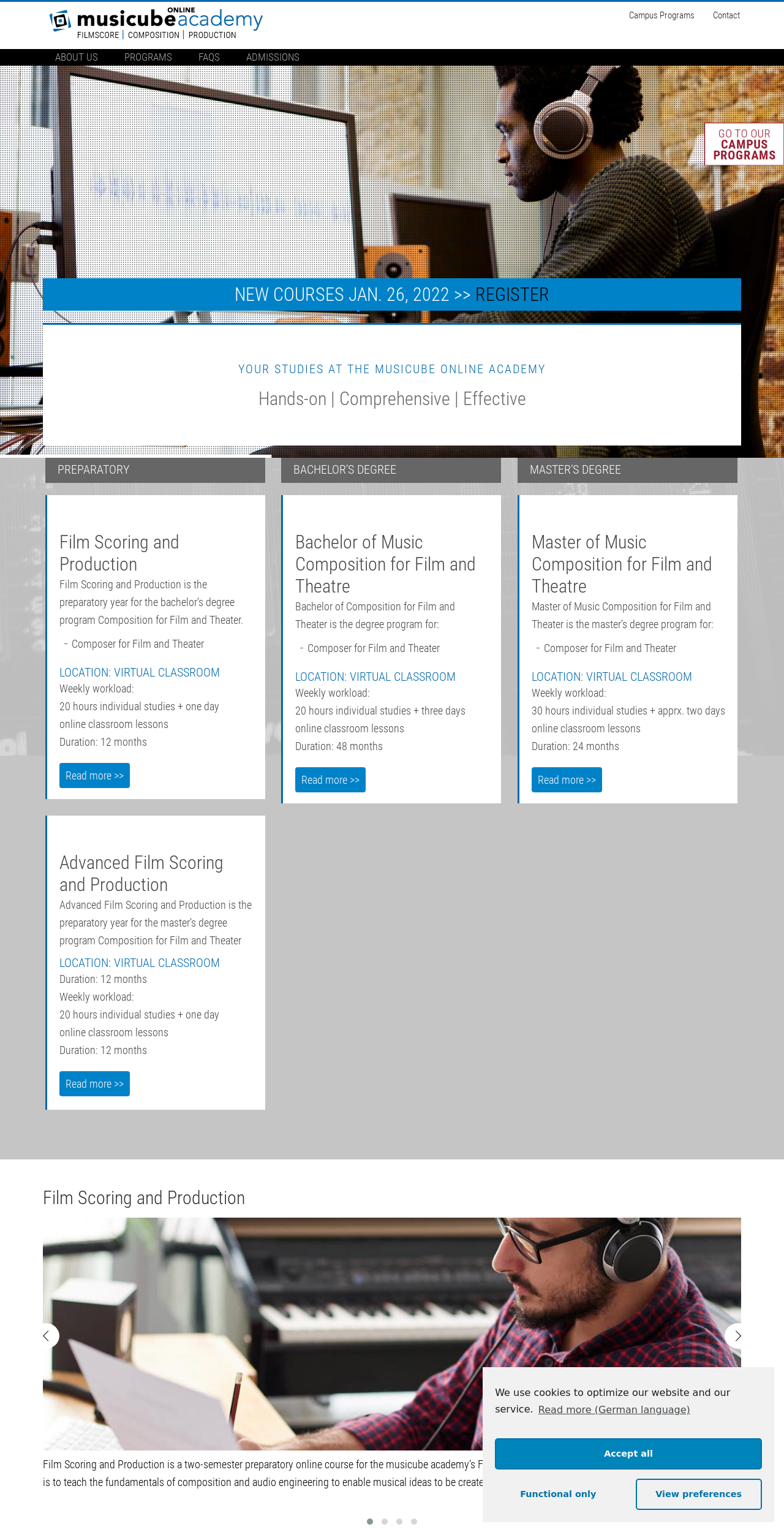